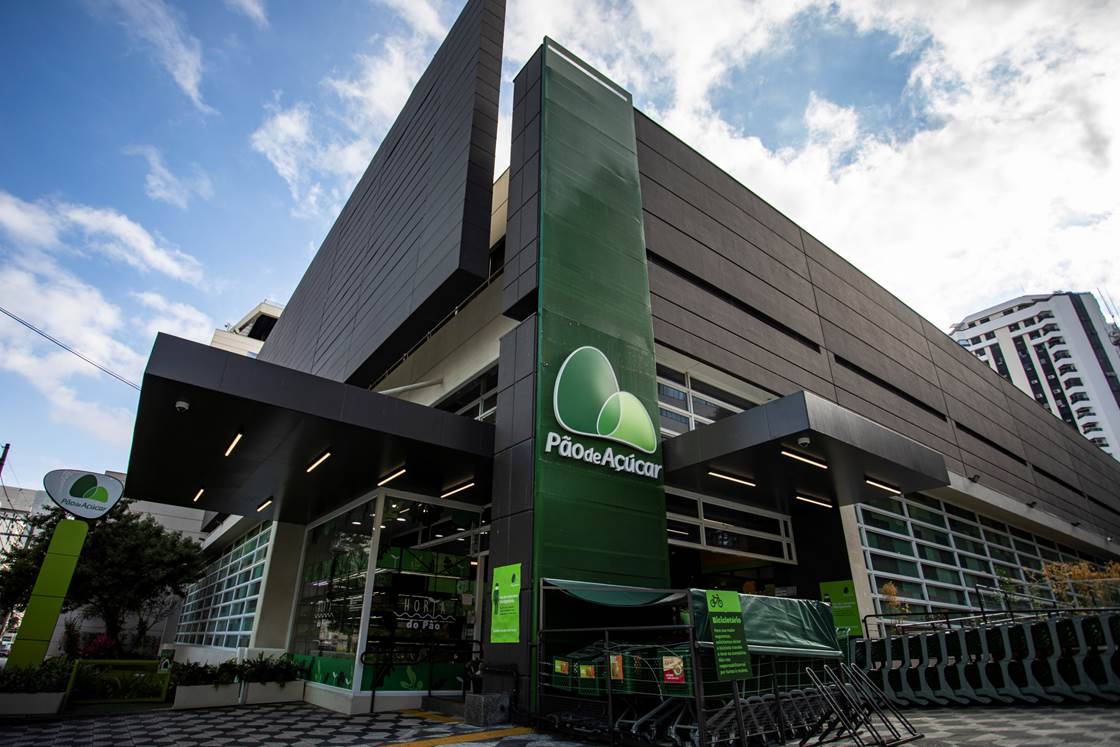 Not every single retailer is doomed to fail. There are various cheap stocks in the consumer defensive space. One of those was Ingles Markets (NASDAQGS: IMKTA) which we analyzed at the end of January, reaching the conclusion that it was too cheap to ignore, and a screaming buy at those levels. Since then the stock is up ~50% and it still remains relatively cheap, compared with its peers and the broader market. CBD is a different stock, although it operates in the same industry.

Why the Stock is Down Each CBD shareholder received 1 common share of Sendas Distribuição (NYSE: ASAI), which controls Assaí, for each share of Companhia Brasileira de Distribuição. Since the announcement of the spin-off, the short positions in CBD increased significantly. Traders and hedged funds piled into the trade, creating a nightmare situation for CBD investors. On the 8th of March, the stock tanked ~77%. The previous trading day, the stock closed around $17, and it traded as low as $3.82. Since then the price has increased significantly and it is now trading over $5.5

Assaí has displayed a stellar financial performance in the past. CBD owned a 58% stake before deciding to acquire the remaining 42% in 2003, for an estimated BRL377M. Assaí has achieved tremendous growth over the last five years. Gaining ~28.5% market share in Brazil.

For the same period, revenues have grown at a CAGR of over 24%, along with an EBITDA margin that expanded by ~44% to 7.2%. Assaí was definitely the most interesting segment of Companhia Brasileira de Distribuição. The spin-off unlocked Assaí’s true value, but at the same time, it exposed how the remaining business is not so desirable.

Companhia Brasileira de Distribuição had promising 4Q results and finished the year with a great performance, despite losing 61 of its stores as it solidified its operations. EPS for 4Q was BRL5.95, or $1.06. Ending the year with an EPS of BRL8.12 or $1.45. Adj. EBITDA grew by ~132% compared with 2019.

On the operational side, the pandemic allowed CBD to strengthen its competitive position in the south American market. With over 21M customers on its loyalty programs. Its e-commerce platform grew as users locked in their homes avoided going to physical stores., On average e-commerce, customers spent 2.7x more than customers in CBS’s physical stores.

Given the spin-off, we will look through CBD’s financial results and try to determine if the decline in the stock price is an overreaction from Mr. Market.

The recent spin-off allowed Companhia Brasileira de Distribuição to reduce its total debt significantly by ~35% to BRL9.140B. Net debt was also reduced to BRL429M from BRL6.154B. Despite losing its high growth segment, CBD was able to strengthen its balance sheet. CBD finished the year 2020 with Net Debt/Adj. EBITDA ratio of -0.1x, and with BRL8.7B in cash and cash equivalents.

Another interesting fact is that Companhia Brasileira de Distribuição owns a 34% stake in Cnova N.V. (EPA: CNV), focused on the internet retail. CNV currently has a market cap of €2.82B, the 34% stake is worth ~€959M. Given the current exchange rate, it is ~$1.019B or ~67% of CBS’s current market cap.

Given the current price, the company essentially has ~$6 of cash and ~$6 of debt. You are getting an estimated yearly EPS of $X, plus the CNV stake worth ~$2 per share. You can also expect EPS of ~$1.4 giving it a price-to-earnings a little over 4.

It seems like one of the best deals this market presents. The company has a great position in the food retail space in South America and offers upside given the low valuation. Investors overreacted, and the high amount of short positions in the stock has presented value and contrarian investors with an interesting opportunity.

There are no free lunches, and Companhia Brasileira de Distribuição certainly has some risks that could put some selling pressure on the stock. By far the biggest risk associated with the company is the currency risk. Companhia Brasileira de Distribuição depends on south American countries, whose currency has lost considerable value over the years. The real has been losing value considerably over the past decade. In the past 3 years, it lost nearly half of its value. With ~56% of sales and EBITDA coming from Brazil, and ~34% from Colombia. Both currencies could have a negative impact on CBD’s performance. The Colombian peso has also declined in value.

CBD was also recently fined BRL10M for showing irregularities on its stores and e-commerce platform.

Given the significant decline in the stock price, and its consequent rise. It leads us to think there is a lot of support around $5 a share. The valuation is compelling, as are the growth prospects. Although the wholesale subsidiary Assaí is by far a better business, CBD’s price decline presents an opportunity. For $6 a share, you are essentially getting a business with 0 net debt, expected earnings of ~$1.4, and a stake in CNV valued at ~$2. The stock seems like a screaming buy around the $6.5-$7.

Depending on the results for 2020, it could be a medium to long-term holding. For now, it seems like it has considerable upside, and it should reach $10 by the end of the year.

The main risk associated with the stock is the potential loss of value across South American currencies. Despite the risk, it is a value and contrarian investment that should pay off in the short term.

We are long CBD. Read our disclosure.