Who Are the Biggest Chipotle Competitors? 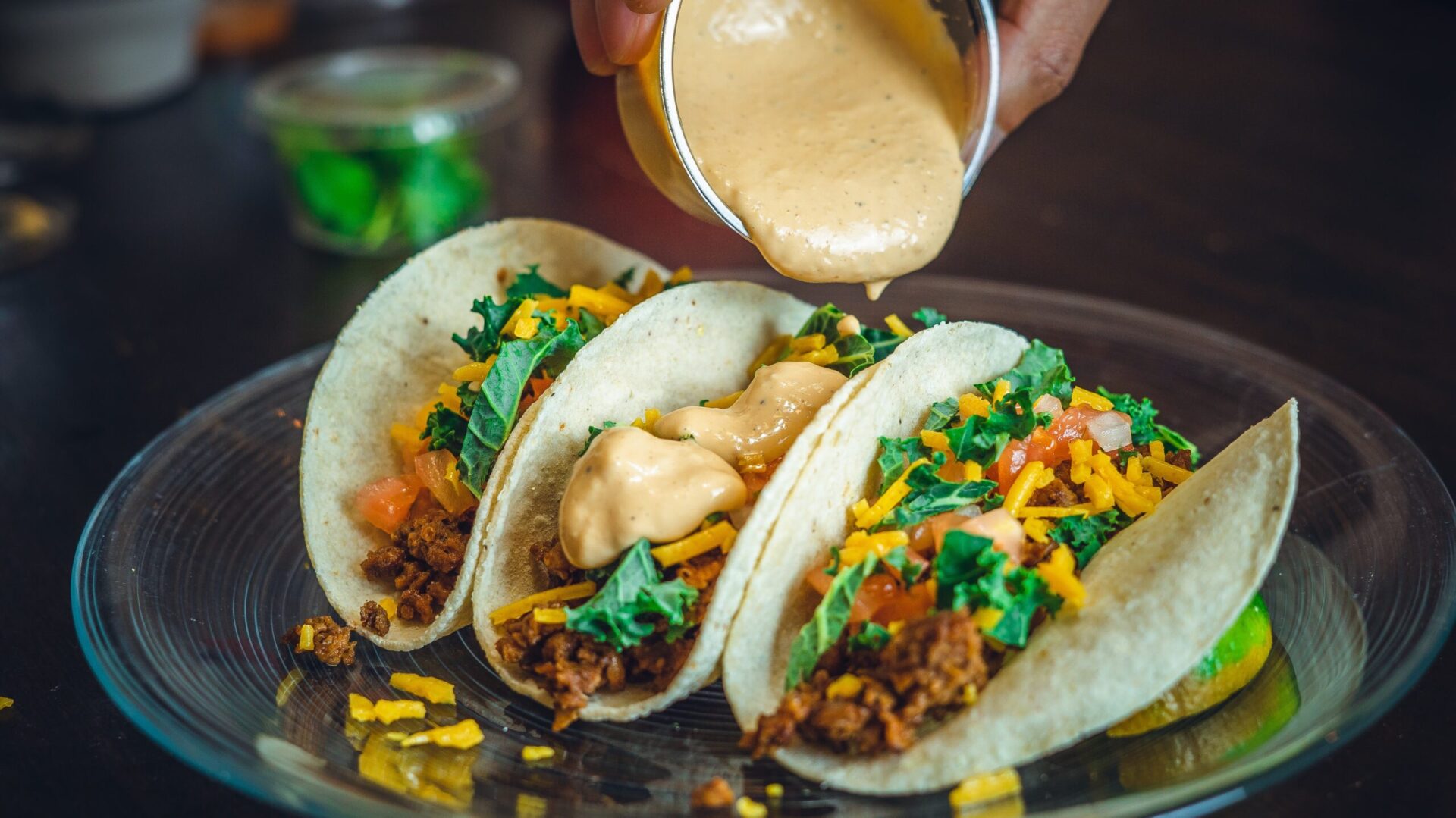 Since its IPO at the beginning of 2006, Chipotle (NYSE: CMG) has had a stellar performance. Chipotle’s stock price increased more than 7,927% since its IPO was priced at $22. The pandemic created several difficulties for the restaurant industry, and Chipotle is no exception. However, the company was able to overcome the obstacles, and the company continues to grow its sales despite the hurdles. Digital sales now represent ~42.8% of the company's revenue.

Additionally, and perhaps one of the most important operational metrics to look out for in the restaurant industry is the average restaurant sales. Chipotle has been able to increase its average monthly sales by 13% since 2020. Today Chipotle has 2,892 locations, and annual revenues are set to be over $8 billion in 2022.

There is no doubt that Taco Bell is by far the biggest Chipotle competitor. Taco Bell is owned by Yum! Brands (NYSE: YUM), who is also the owner of well-known franchises such as KFC and Pizza Hut. Taco Bell has 7,143 locations worldwide, and nearly 6,926 locations just in the US.

In fact, the chain has nearly 2 times the amount of locations Chipotle has. However, both companies have been able to continuously grow over the past. Despite being the largest Chipotle competitor, Taco Bell has still managed to grow. Especially overseas, where the company continues to aggressively open new locations. Both companies have been able to pivot, and are now much more focused on generating digital sales.

Despite the higher number of locations Taco Bell does not seem to generate the same average revenue per location as Chipotle. The average Taco Bell store generates $1.650 million in sales, while the average Chipotle generates $2.554 million. This is a considerable difference and shows that consumers are more willing to spend money on Chipotle than on Taco Bell. Taco Bell generates over $12.5 billion in sales yearly.

Del Taco tries to market itself as a QSR that offers higher quality food. The company’s concept has worked extremely well in the past, and this is one of the reasons for its continued growth. It was able to quickly adapt to the new reality of the pandemic. About 86% of the company’s total sales are in the drive-thru. It has also increased its efforts to generate digital sales, and although they only account for 7.1% of total sales, they have increased 6-fold since 2019.

Del Taco’s management remains focused on increasing its footprint in the US, and expanding overseas, where there is a large opportunity to grow its number of locations and increase its global presence. When we compare average sales with Taco Bell and Chipotle, we can see that Del Taco is on the lower end. Del Taco has an average of $830,000 in sales per location. Nearly half of the sales generated by Taco Bell, and a third of the average sales per unit in Chipotle.

Despite being one of the largest Chipotle competitors, Del Taco's operational metrics show that the company could hardly steal any market share from Chipotle. On average Del Taco needs to open three new locations, in order to generate the same amount of sales Chipotle can generate by opening one new location. Del Taco’s stock price has also underperformed recently, mainly due to the factors mentioned.

Chuy’s (Nasdaq: CHUY) is also one of the largest Mexican concept restaurant chains in the US. Chuy’s currently has 96 locations across the US, and the company has continued to expand rapidly since its inception in 1982. What sets Chuy’s apart from all of the Chipotle competitors mentioned in this article is the average unit sales, which is $4.3 million. This is even higher than Chipotle and shows how the company continues to be among consumers' preferred choices when it comes to Mexican-themed restaurants.

Chuy’s average unit sales are higher due to the higher average spending per customer. The average Chuy’s customer spends $15.74 on a meal. Although it competes directly with Chipotle, the company clearly has something that sets it apart from the rest of Chipotle competitors.

Chuy’s is on track to generate over $400 million in sales in 2022. Although the company has been expanding aggressively, over the last few years it has actually decreased its number of locations. As it tries to optimize its operations while keeping the most profitable units.

On the Border Mexican Grill & Cantina

There is no doubt that the competition in this restaurant niche is extremely fierce, we should also mention three more chains with a significant footprint: El Pollo Loco, Rubio’s Coastal Grill, and Baja Fresh.

Chipotle also competes with other restaurants

Therefore, we should also account for that when we are trying to value Chipotle’s stock, and when we research the Chipotle competitors. Despite the high number of Chipotle competitors, the company is the 10th largest restaurant chain in the US. If the past growth continues into the future, there is no reason to not be in the top 5 in the next decade.