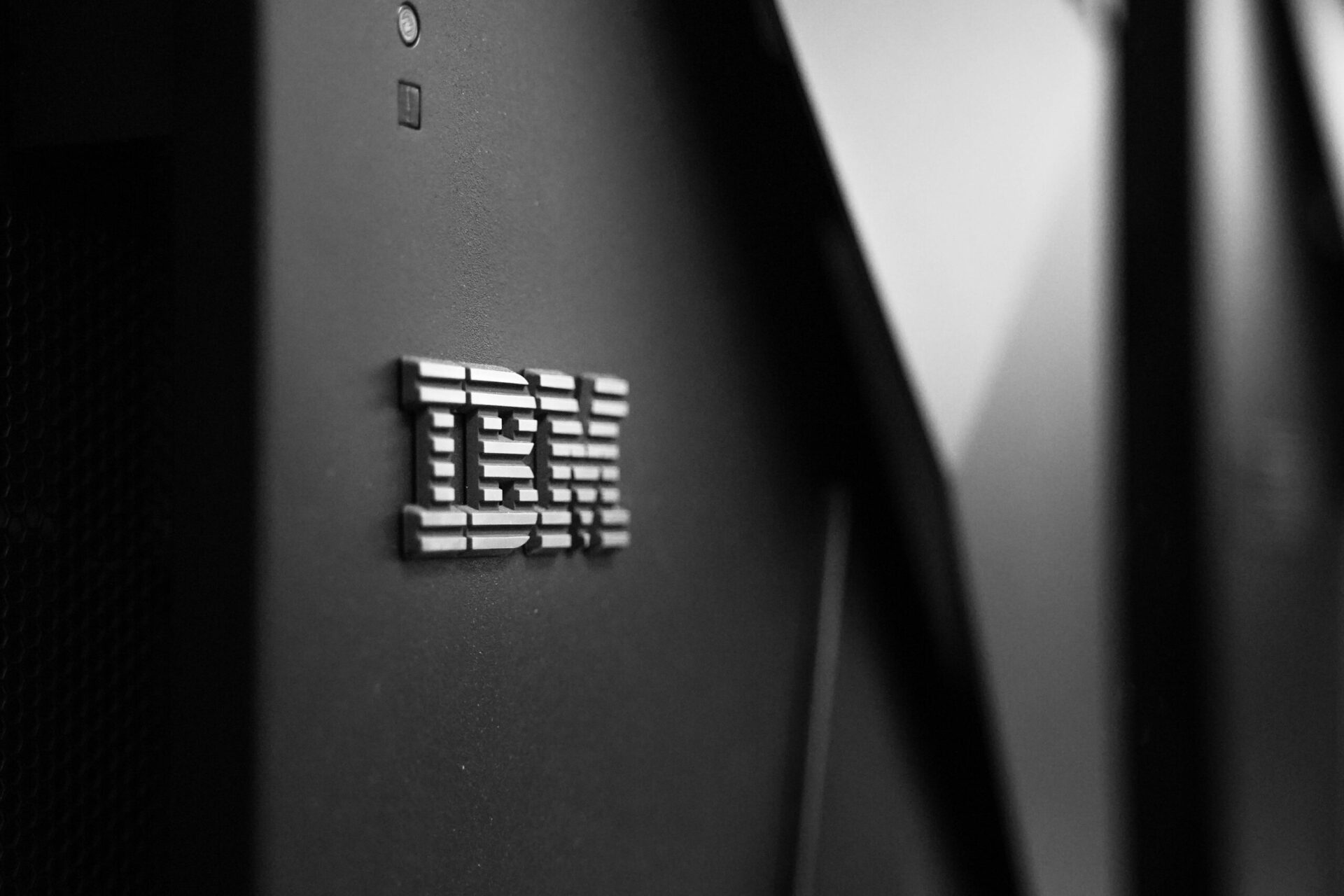 International Business Machines (IBM) had a problematic decade before 2021. The company's struggles with declining revenue and a changing landscape as an IT hardware, software, and services provider are well documented. However, IBM has transformed itself through two significant moves discussed below.

These changes have made the IT giant a player in the hybrid cloud and removed a drag on revenue and earnings. Furthermore, IBM is one of the highest yielding stocks in the Dogs of the Dow for 2022 and is reasonably valued. As a result, I view IBM as a long-term buy.

IBM was founded in 1911 and has grown into a global IT software and consulting giant. Today, IBM operates in four business and three operating segments: Software, Consulting, Infrastructure, and Financing. The Software segment focuses on hybrid cloud and transaction processing. It includes IBM’s Red Hat, Automation, Data & AI, and Security businesses. Next, the Consulting segment contains the firm's large number of consultants. Lastly, the Infrastructure segment sells mainframes, storage, and servers. The current CEO is Arvind Krishna, a long-time IBM veteran. IBM started to transform itself into a hybrid cloud provider by acquiring Red Hat in 2019 for $34 billion. IBM and RedHat long had a relationship, and the acquisition made sense. IBM was not a major player in the cloud and needed an acquisition to become relevant in the space. In addition, Red Hat’s revenue was growing in the high teens. The offer was at a premium, making sense for Red Hat's shareholders.

Revenue for Software increased 12.3% to ~$5.8 billion from ~$5.1 billion in comparable quarters due to a 7% growth in Hybrid Platform & Solutions and a 26% increase in Transaction Processing. Revenue was up 18% for RedHat, 3% for Automation, 2% for Data & AI, and 5% for Security. Consulting revenue increased 13.3% to ~$4.8 billion from ~$4.3 billion. Revenue grew 15% for Business Transformation, 14% for Technology Consulting, and 10% for Application Operations. However, Infrastructure’s revenue declined (-2.3%) to $3.2 billion from $3.3 billion as mainframe sales fell.

The acquisition arguably revigorated IBM's offering. IBM leveraged the purchase to update and improve its hybrid cloud products and services. Despite skepticism from some analysts, IBM has continued to grow Red Hat's hybrid cloud and consulting revenue.

The second significant move by IBM's new CEO was the spinoff of Kyndryl. This business was the former Managed Infrastructure Services and part of the old Global Technology Services (GTS) segment. The spinoff was completed at the end of 2021.

The main problem with this business was declining revenue and low margins. Revenue declined in 2019 – 2021, and margins were low-to-mid single-digits for most quarters. However, margins were negative in some quarters.

Hence, the units that became Kyndryl were a drag on the revenue growth and profits. IBM did not seemingly make too much effort to turn the business around. Instead, the business was spun off. By divesting the roughly $19 to $20 billion Managed Infrastructure Services business, IBM immediately showed growth and higher margins. Overall, this change was a net positive for IBM.

IBM is a high-yield and dividend growth stock. The company is also one of the longest paying dividend stocks at over 100 years. Additionally, IBM has raised its dividend for 27 consecutive years, making the stock a Dividend Aristocrat and Dividend Champion.

The forward dividend yield is now about 4.8%, based on an annual dividend rate of $6.60 per share. This dividend yield makes the stock one of the highest yielding Dividend Aristocrats. In addition, IBM recently increased the dividend by 0.6%. Although the dividend growth rate is low, IBM focuses on reducing debt from the Red Hat acquisition and bolt-on acquisitions. IBM’s dividend is safe from the perspective of earnings, free cash flow (FCF), and the balance sheet.

We estimate IBM to earn $10.08 per share in 2022, and the dividend is $6.60 per share. These numbers give a payout ratio of roughly 65%. This value is right at the cutoff for dividend safety. However, the ratio has trended down in the past couple of years because of IBM's limited dividend increases.

IBM had approximately $9.3 billion in FCF in the past 12 months. The dividend required around $5.9 billion, giving a dividend-to-FCF ratio of ~63%. This value is below our threshold of 70%.

IBM's balance sheet has improved after the Red Hat acquisition, and it has paid down more than $21 billion in debt. Core debt is now $42.1 billion, and Financing debt is $12.2 billion, but IBM is reducing its OEM financing efforts. In addition, the company has about $10.8 billion in cash, cash equivalents, and marketable securities at end of the last quarter.

Debt is now manageable. The leverage ratio has come down to ~3.5X, and interest coverage has risen to ~5.2X. However, IBM still must make further progress on its deleveraging efforts. IBM has an A-/A3 upper-medium investment-grade credit rating from S&P Global and Moody's. Debt is concerning from the perspective of dividend safety, but the dividend is not at risk.

IBM stock price is performing well this year. In fact, the company's return is about 0.54% year-to-date (YTD) as of this writing, ahead of the S&P 500 Index and Nasdaq. IBM is trading at a forward price-to-earnings (P/E) ratio of about 14X within its average range in the past 5-years. IBM is likely fairly valued now.

IBM is a company in transition, but it is on an upward trajectory after a challenging decade. The Red Hat acquisition and Kyndryl spinoff improved the business and financial position. Granted, the balance sheet still has high net debt, but the CEO seems committed to reducing leverage.

Investors seeking high yield, some dividend growth, and acceptable dividend safety should be interested in IBM. In addition, the company has repositioned itself as a provider of software and consulting in the hybrid cloud. Hence, IBM should have future growth. As a result, I view the stock as a long-term buy.

Author Bio: The author is the founder of the Dividend Power site. He is a self-taught investor and blogger on dividend growth stocks and financial independence. Some of his writings can be found on Seeking Alpha, TalkMarkets, ValueWalk, The Money Show, Forbes, Yahoo Finance, FXMag, and leading financial blogs. He also works as a part-time freelance equity analyst with a leading newsletter on dividend stocks. He was recently in the top 100 and 1.0% (81st out of over 9,459) of financial bloggers as tracked by TipRanks (an independent analyst tracking site) for his articles on Seeking Alpha.

TAGS
dividend growth stock, dividends, IBM
PREVIOUS ARTICLE
« What Is TaaS? The Technology and Companies Behind This Trend
NEXT ARTICLE
How To Compare Stocks: Tips for Sector and Industry Comparison »