What Is the Definition of Infinity Squeeze? Explained 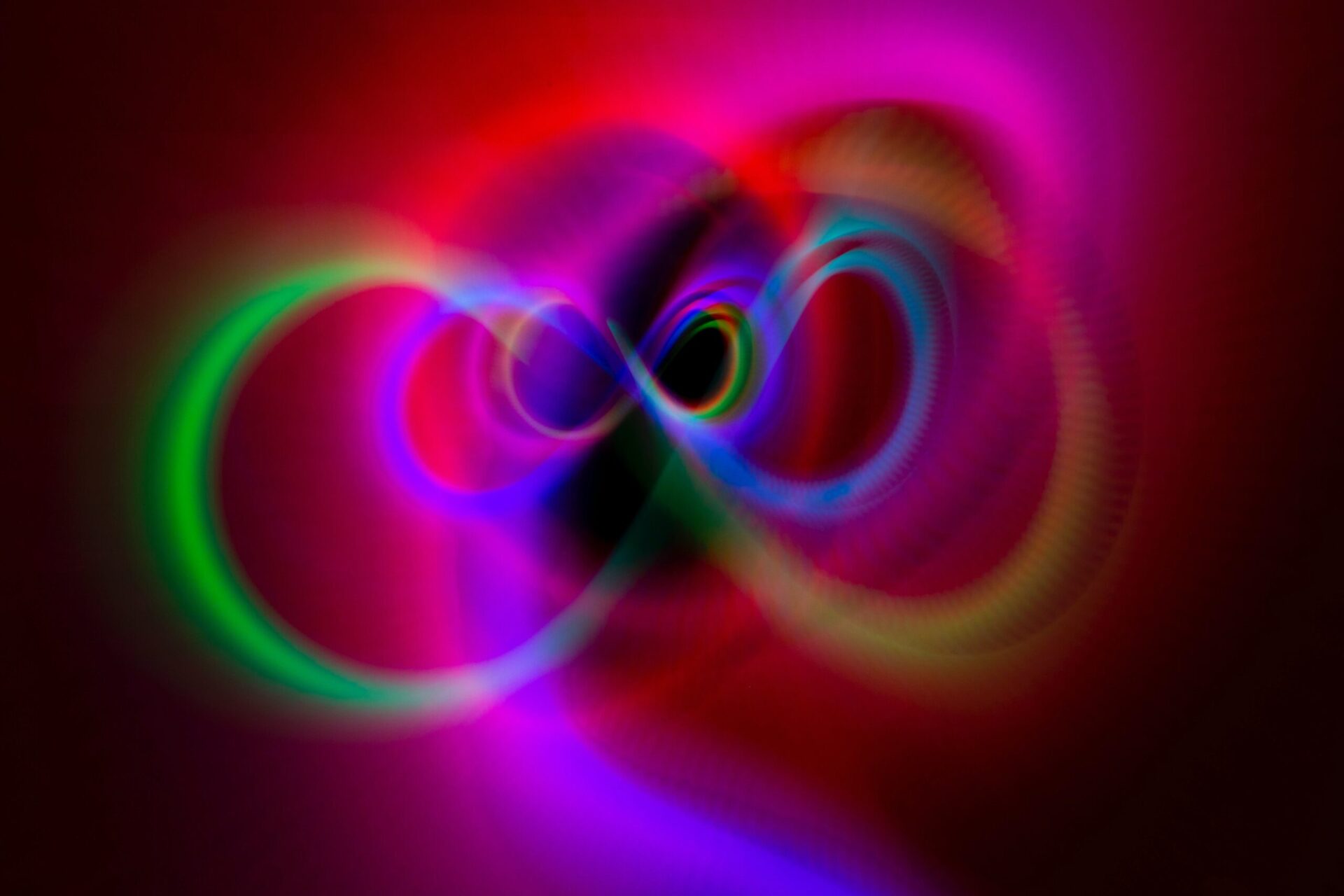 In this article, we will go over what an infinity short squeeze is, and if it is at all possible.

What is an infinity squeeze?

Can a short squeeze be infinite?

No, an infinite short squeeze is not possible because asset prices do not rise to infinity. As the price starts to rise, existing holders will have fewer incentives to hold the asset, and will be pressured to sell at some point. It will also attract short-sellers looking to profit from the rapid increase in price.

Let’s look at some of the reasons why a short squeeze cannot be infinite:

Why is an infinity short squeeze impossible

The idea that an infinity short squeeze could happen is impossible. There are a few reasons for this:

Investors will have little incentive to hold the stock

When the price of a certain asset reaches a very high level, investors have very little incentive to hold it. Therefore, the number of sellers starts to slowly outweigh the number of buyers, which in turn puts pressure on the stock price that will eventually decline.

Just think about it, in order for any asset price to rise, there needs to be a buyer willing to pay above market price for it. On the other side of this trade, there is a seller willing to take that amount for its asset.

Unless new investors are attracted to invest in this asset, and continuously buy it, the idea of a squeeze like this is not conceivable. If there were a continuous new stream of buyers that would push the price even higher, they would eventually sell at some point.

Short sellers would cover their positions

For the stock price to rise someone needs to sell

Another reason why the idea of an infinity short squeeze where the price of an asset keeps rising indefinitely ignores one of the most basic concepts of finance - an asset price only rises if there are buyers and sellers.

Price discovery happens when a buyer and seller agree on a certain price of the transaction. If there are no trades conducted because every investor is holding, the price cannot go up. This is a clear fallacy. It shows that if every investor did not sell then the price would not move at all.

Unfortunately, assets and stocks cannot rise to infinity. This is something that is impossible. The reason is that investors would be willing to sell at certain prices. Additionally, short-sellers would be looking to build short positions in stocks or assets that are rising indefinitely. This would indicate that there would be a massive bubble building up, that would eventually lead to losses.

Although some investors deeply believe that a short-squeeze can be infinite, the reality is that it can’t. As the price rises, investors will be tempted to sell, and eventually, as the price appreciates considerably there will be more sellers than buyers. This will eventually push the price down.