What Is Land Speculation? Definition and Meaning 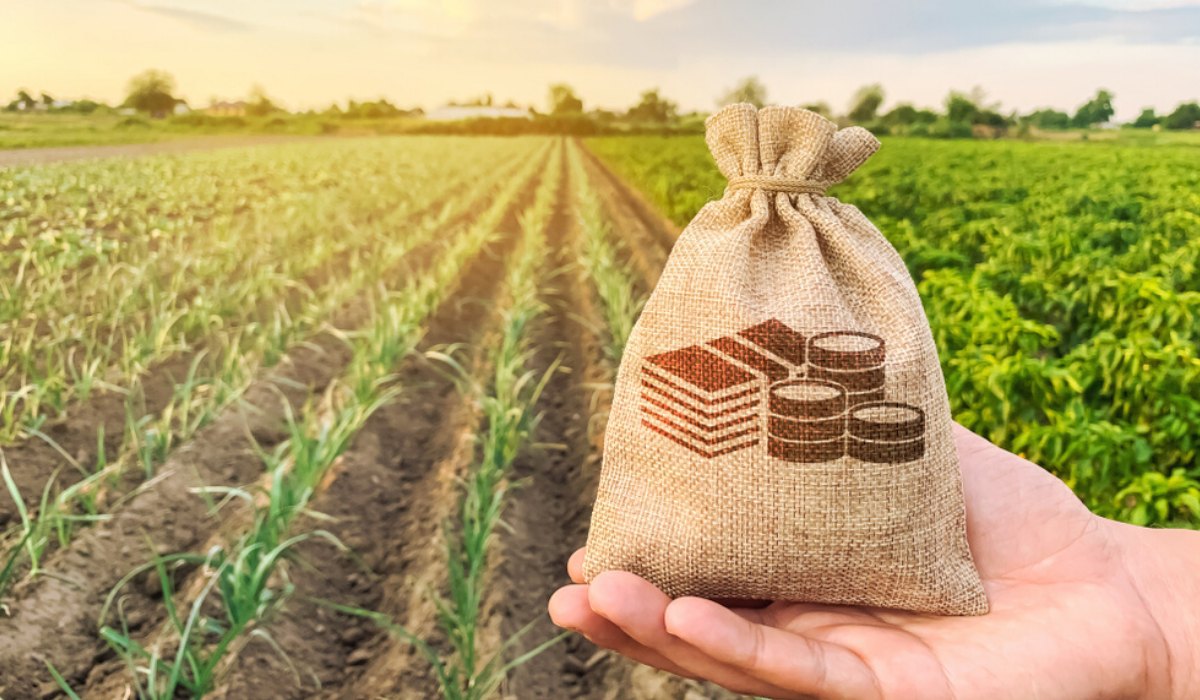 This investment strategy would involve buying land for both farming and development. Part of the strategy would be focused on buying land in remote and inaccessible areas that would soon see an influx of habitants or farmers. The main idea behind land speculation is the fact that land is a limited supply asset, that may appreciate in price overtime

Development land is often purchased with the intention of developing properties in that particular location. Those properties can be both commercial and residential. This type of land has generated some of the most astonishing returns for certain investors.

Land speculators aware of the urbanization in some areas would look for land located in peripheral regions. As the urban area expands, and as more people move into the region the land can then be used to build housing. This has been one of the most common land investment strategies for centuries. Property developers around the world use this common sense approach to invest a vast amount of capital. They are then able to develop the properties.

Development land is much riskier than its counterpart. Due to the fact that it is dependent on someone else paying a higher price than what you paid. It is also extremely dependent on how urbanization changes the adjacent areas.

Commodities are valuable assets, and therefore commodity-driven land speculation can be a very profitable endeavour. It encompasses several activities, including farming, mining, and logging. This means that land speculators will look for land that can be either farmed, mined or that can be used for logging.

This is a far less risky type of speculation, for several reasons. On one hand, it is a lot easier to value land if we can calculate the expected cash flow that some of these activities would generate. On the other hand, a land that has wood, minerals, or even a farm is by far much more valuable on an abstract basis, than a piece of land intended for property development.

Why do investors speculate on land?

There are a few factors that make land speculation particularly attractive. Especially when we compare it with property speculation or property flipping. One of them is the fact that land has limited supply.

Real estate has limited supply, especially land. Therefore there are only so many acres available to everyone in the world. This makes it an enticing investment proposition. Depending on the location, land scarcity could even be more drastic. This can only contribute to the desirability of a certain piece of land, and its price.

Land is far cheaper than properties

Land is often much cheaper than properties. For this reason, real estate investors looking to make an extra buck by speculating in real estate might lean towards land speculation. Landowners will often be more flexible when negotiating, which is also connected with the higher volatility of land prices. Demand for land is also much lower when compared with properties. This is also a contributing factor to the lower prices.

Property often attracts most of the attention of any real estate investor. For that reason, some of these investors will often disregard any potential investment in land. This makes it easier for land speculators to find attractive land buying opportunities.

Owning costs are lower than properties

The average landowner will have much lower costs than its property owner counterpart. This is because the property taxes, insurance, and general annual costs are much lower.

Due to the lower costs, and high price volatility associated with land, it becomes a very enticing investment proposition. Land speculators are sometimes able to achieve a much better return on investment than property speculators.

Although we will see that income generated through land can often be lower, and more unstable than properties there are some advantages. A landowner can use its land for a wider number of uses than a property owner. A piece of land can be used for farmland, mineral exploration, parking lots, the list goes on. This versatility is certainly an advantage. The land may also be rented for different purposes, and this is a clear advantage. There are also different agreements that can be done with the renter. A mining company might rent the land, and pay a royalty, and the same may happen with a farmer.

Land can also be divided and rented by lots

Land is a much more versatile investment in the sense that it can be used in multiple situations. When compared with a property that can only be rented as a whole or subdivided by rooms. When you are a landowner you can divide your land into many different lots, and rent them individually.

Despite the several advantages associated with land speculation, there are also several disadvantages and clear risks.

Although land is far cheaper than properties, the risks involved mean that lenders will often demand a much higher interest to finance the purchase of land. This is because land generates no income on its own, and it is much more dependent on what the owner does with it than properties. On top of that, the higher price volatility also makes it riskier for bankers to accept land as collateral.

There is far less demand for land than for properties. This makes it more difficult to find a buyer for a piece of land. In turn, this means that land is an asset that is more illiquid than properties. Historically, land prices tend to be more volatile than properties over the long term. This makes land riskier than investing in properties.

Although land is a much more versatile asset that can be adapted for different uses, it is far more difficult to rent than a property. Everyone needs a house, and not everyone needs farmland.

TAGS
land speculation, land speculator
PREVIOUS ARTICLE
« What Is a Leveraged Buyout? Definition and Meaning
NEXT ARTICLE
The 30 Best Stock Market and Wall Street Movies Ever »

Price-to-Earnings vs. Price-To-Book: Which One Should You Use?
Why Insider Buying Is a Good Sign and How To Analyze It
Retail Investor: What It Is, Meaning and Pros & Cons